FIND OUT MORE ABOUT MARJORAM

Marjoram, also known as ‘garden oregano’ or ‘garden marjoram’, is a herb that originates from the Eastern Mediterranean Basin. Its scientific name is Origanum Majorana and it belongs to the Lamiaceae family.

This plant has been well known and used since ancient times, mainly for its properties and benefits. The ancient Greeks and Egyptians used marjoram in many dishes. The word ‘marjoram’ appeared in France in the 14th century.

These days, marjoram is grown in many countries, where it is sometimes found in the wild. Marjoram should not be confused with oregano and thyme, which have similar scents and ingredients. 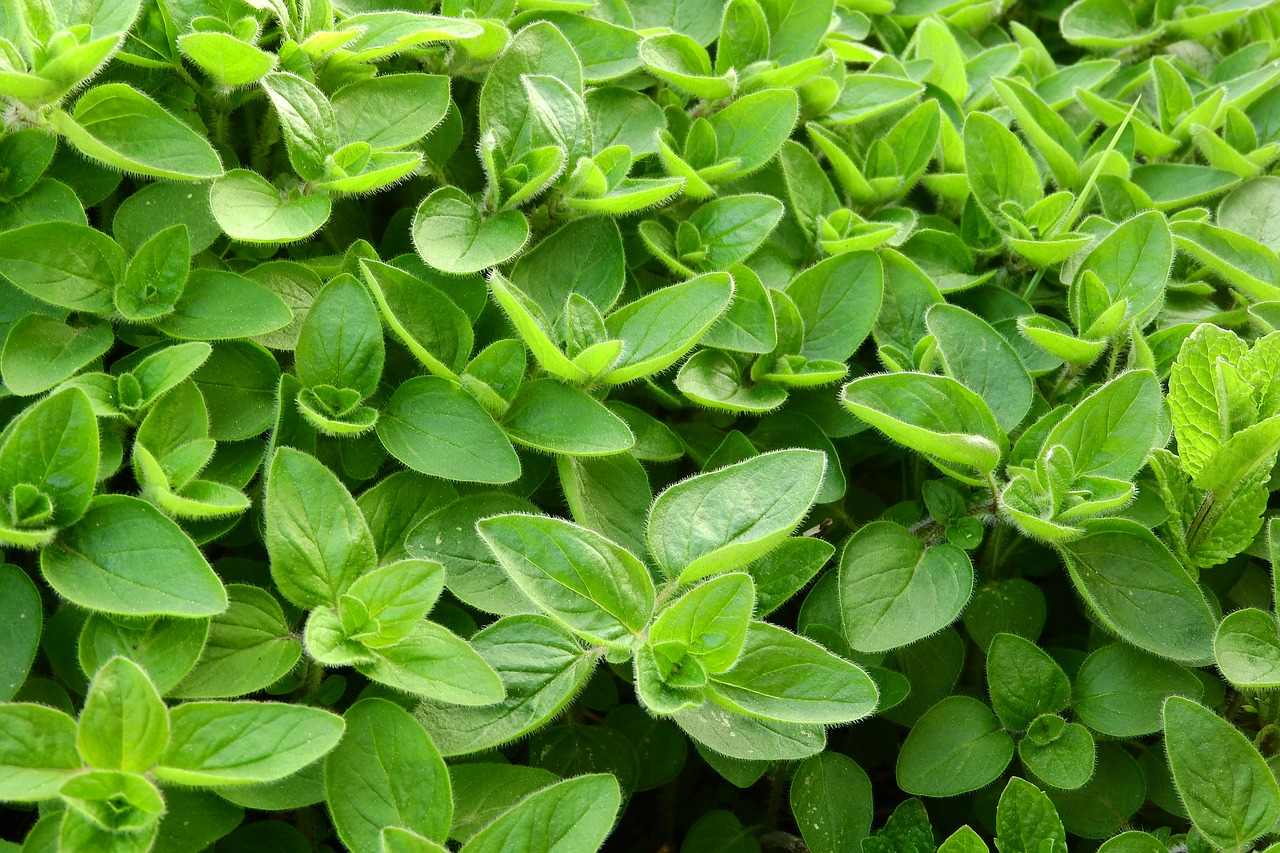 Marjoram is characterised by its many green-grey oval leaves, 1-2cm in length, and its purple or white flowers in the form of bunches.

The plant grows in humus-rich, porous, neutral and chalky soils and can reach a height of 60cm. Marjoram thrives in areas with exposure to sunlight and a temperate climate. Marjoram usually blooms from early June to late September. The plant is harvested during the sprouting stage, usually just before it blooms. 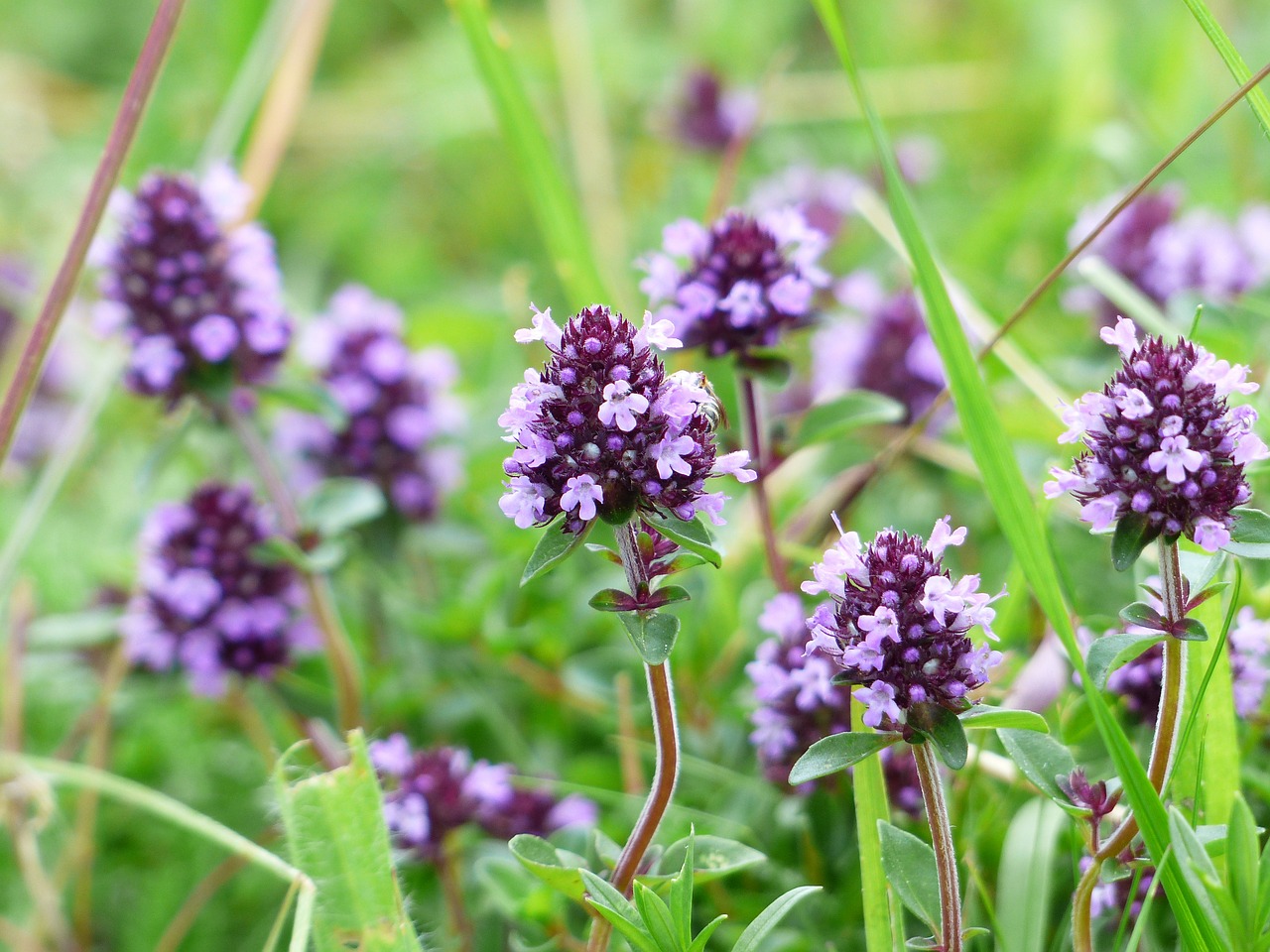 Marjoram is popular in French, Italian and Greek cuisines. It is often used in the same way as oregano in many Italian dishes such as pasta and pizza.

Tip: The flavour of marjoram does not withstand heat as well as oregano. So it’s best to add it after cooking! 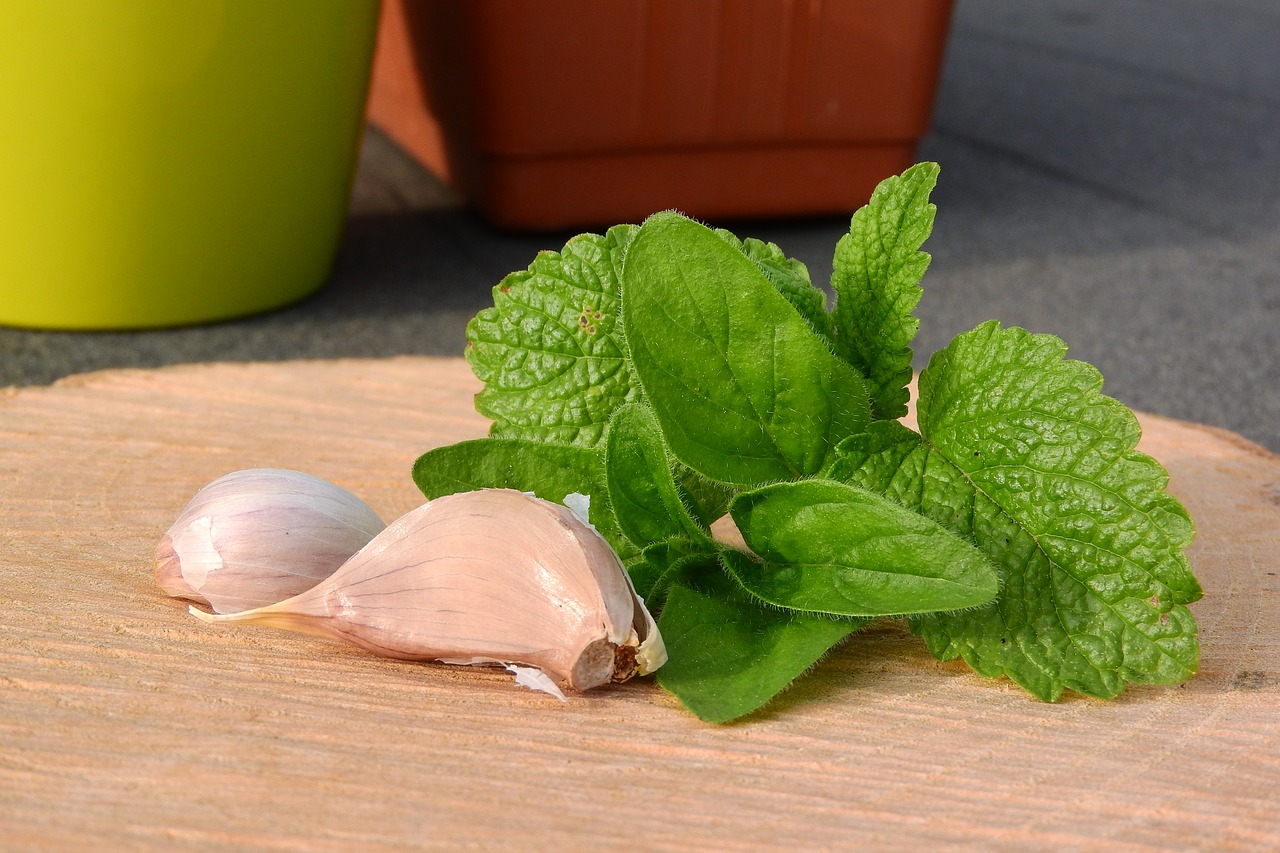 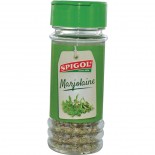 Marjoram is used for tomato sauce, pot-au-feu, Hungarian goulash, kebabs and fish baked in foil. It is also very popular in stuffing. 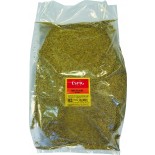 Our product can be used for dishes with both short and long cooking times. It is sold in a packet, enabling excellent preservation of the product and its quality.